The storm had passed so we decided to take the kids to Macadamia castle but it was still clearing up from the storm and was closed to the public until they had cleared it. We had a drink in the cafe before we set off to a play ground in Bangalow. Alice and Elsie played hide and seek – can you spot them?

I went for a walk around the block with Ash asleep in the buggy.

Then we went to a pub in Bangalow for lunch of cheese toasties and chips. We ordered children’s portions but even then they were huge! But very tasty and the weather was nice enough for us to sit outside.

After lunch we went home for nap time – giving me more time to cast on some stitches for one side and do one blog. I will never catch up at this rate!

After naps I had Ash while Elsie went out with Alice to the park. And as Alice had done the prep I cooked spaghetti bolognese for supper after which I cleared up while Alice played with Elsie
I put Elsie to bed by 8 as she had had a sleep. I watched a bit of tv before coming down to do some more knitting while listening to the radio and managed to break my circular needle! Not a happy knitter. I did a sellotape repair and thought I would be able to struggle on with that.

Fortunately, Liz distracted me when she Skyped me and we chatted for a while until she had to go and pick Joe up. I ended up going to bed quite late! 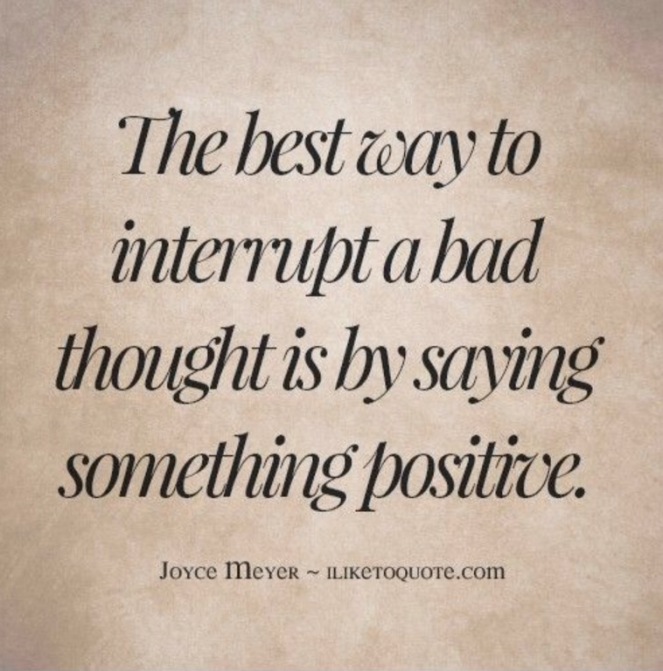