Up at 7 am and off to Bangalow again. Managed to get there at 9:30. Suffering from a stuffy nose – not sure if it is a cold or allergies. I realised this morning what I had left behind in Adelaide in my rush to get to the airport. My charger for my iPhone and an adaptor Jon and Alice had lent me! Would have to go and replace them. Anyway, at the CWA I had a lovely time sitting away from others just in case it was a cold. I did some of my broomstick crochet and completed another square. It was great just to sit, listen and chat with the other women particularly the President Di who was also feeling a bit under the weather. I left at 12:00 again and went via the bakery – another chicken pie and a Citroen tart.
When I got back Alice was having her hair done and Jon was revising. I took Ash out in the buggy to accompany me while I did some shopping. As Jon was working late Alice and I decided on supper and I said I would cook so I also bought what I needed to cook. I went to the chemist, the supermarket, the bank and ALDI. Ash was perfectly behaved throughout and lasted until 2pm when Alice said he should wake up. He didn’t wake up until 2:30 so after a feed I kept him awake until 4 with help from the Hoover which he loves (!) while Alice did some work.

Then Alice took Ash for a walk and collected Elsie. I did some knitting and caught up on Eastenders. Once Elsie was back we did a little face painting with paints from Adelaide! Then I cooked tuna pasta bake and rhubarb crumble and custard! I found the rhubarb in the supermarket and I know Alice really likes it. Both the pasta bake and the crumble went down well with all three of us!

We decided that I would have Ash while Alice and Elsie cleared up so I got to change his nappy this time and I took him upstairs while Alice put Elsie to bed. I had to keep Ash awake until his bedtime – it was a struggle for him!

Then it was time for me to listen to the radio and do a bit more knitting – and hooray I finished the eighth strip, one more strip to do – the end is in sight! 😀
Quote of the day 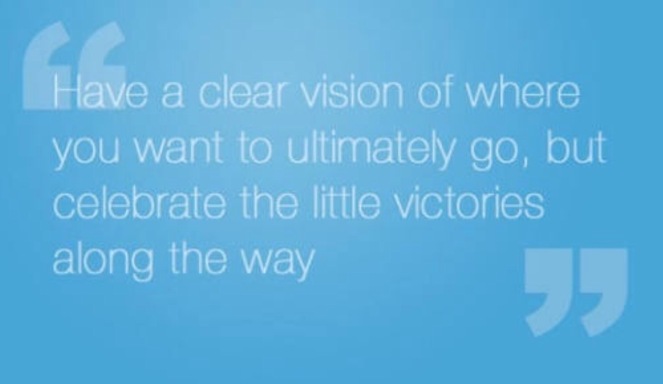