Up at 8:30 just as Cheron took the boys to school. Had breakfast and a cup of tea while she was gone, when she was back had more tea, and we made a plan for the day. We told Castell about it and I sorted myself out and did a little Internet banking and off we went.

We drove into town and went for tea at a little tea shop on the river and then walked around the botanical gardens. It gave us some time to talk and catch up without anyone else being there. It was lovely to reconnect on a more personal level. Cheron is one of those people in my life that it doesn’t matter how long it has been, we just pick up and carry on – beautiful! I am very lucky to have her in my life.

Castell wanted to go to a mall (no surprise there!) so we picked him up at about 1:30 and Cheron dropped us off. I was relieved to see it wasn’t the largest mall I had ever seen as my knee was still troubling me. We had until 5pm and I bought Castell a new rucksack, a wash bag for creams, lunch (my knee needed a break and I got to do some knitting too!), a phone case, a computer lead and a note book for lists he needs to make. I brought some cheap ear rings and a nightdress (having forgotten to pack one!). We had a nice time and it was good to spend time with Castell. However, my knee did not enjoy it so much and was really painful by 5!

Cheron was spot on time and we dropped Castell off with his washing on the was back to Cheron’s. Supper was a lovely chicken stir-fry. Then Cheron was off to Pilates and I did the washing up. Chris then got The Bletchley Girls tv series up for me and I happily knitted while watching that until Cheron came home.

Then it was bed time and I spent some time in my room blogging and reading.

Quote for the day: 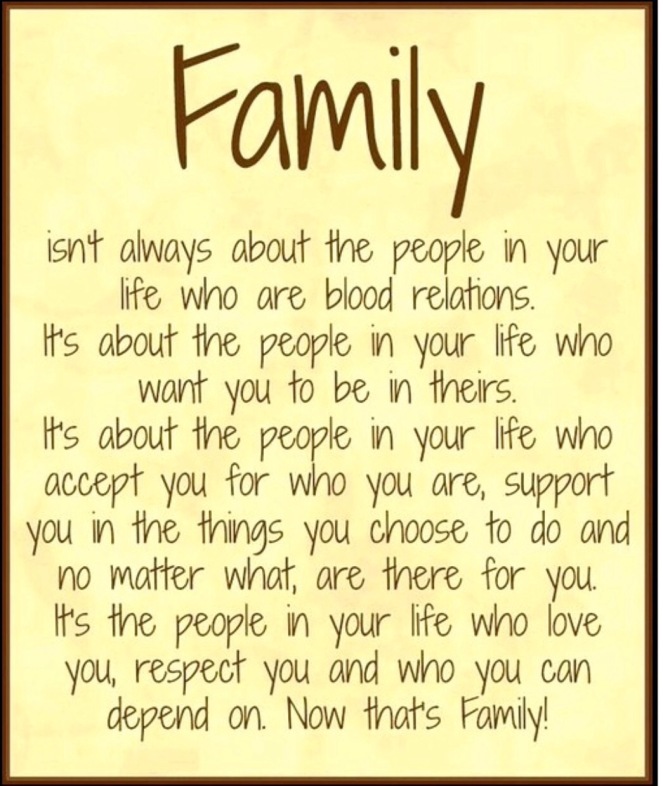