Another early start with Castell coming round for breakfast before going off for his second surf lesson.  I decided to go swimming.  Same place very lovely water and twelve more laps done!  Once back showered and got lunch ready for Castell when he got back – cheese and cucumber!  He then went off to get showered ready to meet me later at Byron Community Centre.

Then I got a text to remind me to collect the scarf I had ordered last weekend.  I didn’t rush until I realised it was an hour later than I thought and I only had half an hour!  I went to where I thought the market was but it was actually another 5 minutes walk.  And it was hot so I got hot and sweaty but I found the stall in the end! 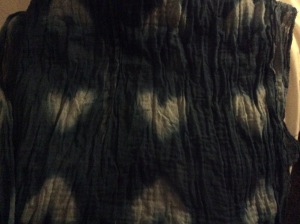 It looks very dark in the photo but it is actually denim blue with white hearts.

I managed to get back to the community centre in time to meet Castell who was running late!  We still had about 10 mins to wait for…. 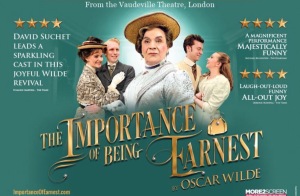 It was a really good show and we both enjoyed it.  The governess was this lady…

Can anyone tell me who she is???? Her voice gave it away!

After the show we picked up a few things from ALDI and then got a kebab to take away.  Castell wanted to go and chill out so we parted company and I did some blogging, skyping and knitting. 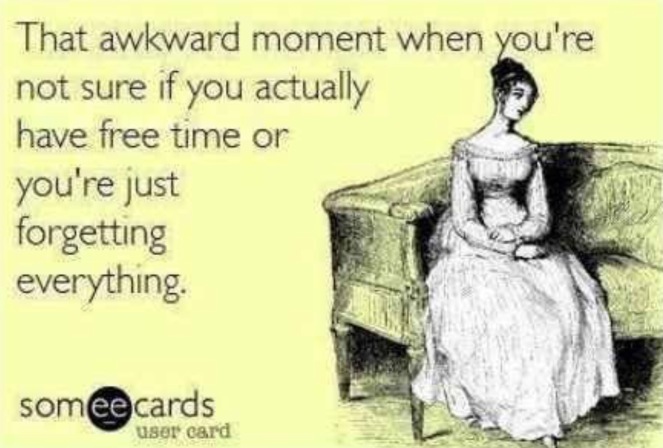