This morning started with a tidying up and straightening of the house before Alice can home with Ash.  I also tied balloons and ribbons around the house too!  It looked great with flowers that had been sent. Castell came over from the YHA just before they all arrived home.  We settled them in – it didn’t take long as I think Alice was pleased to be home.  Then we went swimming – me in my new swimming costume!

The pool was great.  Not many people in it as it is the school holidays so Castell and I shared a lane.  I must say that although my swimming costume is difficult to get on it is really comfortable and holds everything where it should be which in turn makes it easier to do my laps.  I continued with alternating my laps and did 10.

When we got in we showered as Jon prepared a burger on the barbie.  They were delicious.  After lunch Castell and I walked around Byron getting a few bits in the sales and showing him where everything was.  At 4pm I made sure I was home so that Alice and Jon could go and get Elsie together while I held Ash.  He slept the whole time and Elsie was delighted with her present from Ash.  It is very similar to this one from Chad Valley…

Castell went off to do his own thing and go a bike and did a bit of cycling around Byron.

Later he came round and we heated up the left over pizza and took it to one of the benches near the sea to eat it and chat.  I thought we may go for another drink but Castell was tired and asked wanted to go and lie down.  I think the jet lag was catching up with him!  Of course, I let him go and spent the evening as usual catching up with my blog, doing a bit of knitting and listening to the radio! 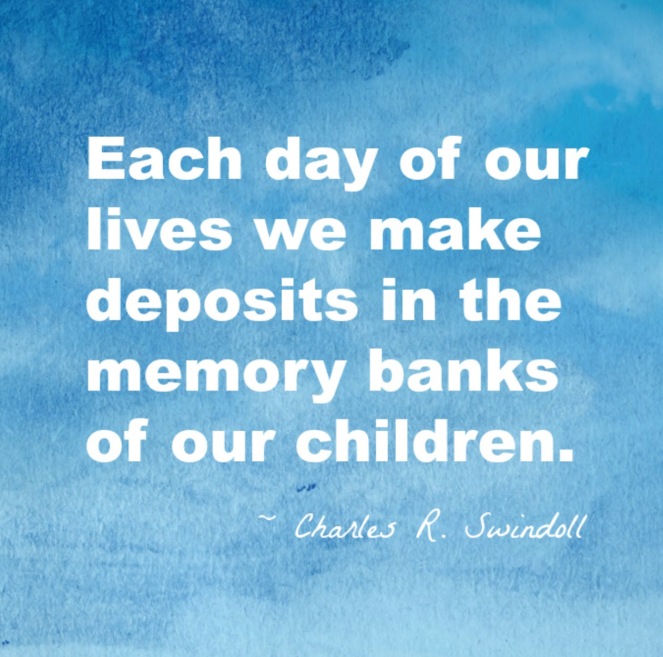 And when it says “our children” it means all the children in our family! 😀